Hearing in the appeal of XS4ALL and Ziggo against BREIN 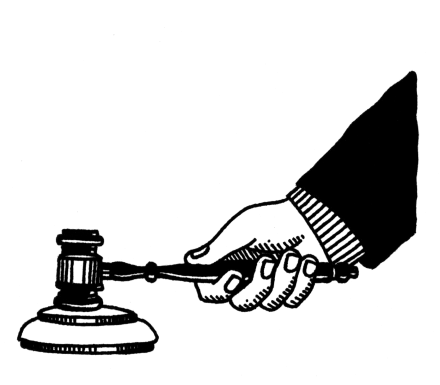 Last week, on Thursday the 19th of September, bureau Brandeis represented XS4ALL in her hearing in the appeal of XS4ALL and Ziggo against the Dutch anti-piracy organization, Brein. The case concerns the question of whether internet access providers, such as XS4ALL and Ziggo, are required to block access to the Pirate Bay website through DNS and IP filtering. Funnily enough, the hearing was scheduled on “International Talk Like a Pirate Day”.

There were so many visitors that people had to sit on the ground. Journalists were doing live reports through twitter. And the attorney on both sides were making explicit that this case is about major public interests. According to our client, XS4ALL, the hearing was a legal show.

In our pleadings, we argued against DNS and IP filtering measures. There are many reasons why such measures should not be imposed on neutral access providers, the most fundamental reason being that filtering restricts the freedom of information, lacks a legal basis, and is completely inefficient to tackle online copyright infringement. For that reason, the restriction of fundamental rights cannot be deemed “necessary in a democratic society”.

The judgment of the court of appeal is expected on December 17th. We will keep you posted.

Today, the Court of Appeals of The Hague rendered its judgment in the appeal of internet service providers XS4ALL and Ziggo against anti-piracy organization BREIN. In first instance, the District Court allowed Brein’s claims: an…