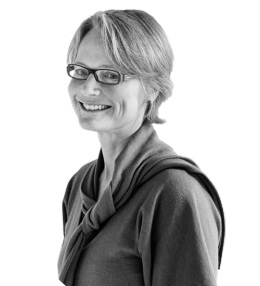 In addition to her many years of experience in litigating in administrative law, Machteld provides practical advice on regulation in the media, telecom and gaming sectors.

Ranked Chambers 2017: “Machteld Robichon-Lindenkamp of bureau Brandeis is accurate, experienced, skilled and service-oriented, according to clients. She is well respected in media regulation and acts for clients on proceedings with the broadcasting and gambling authorities.”