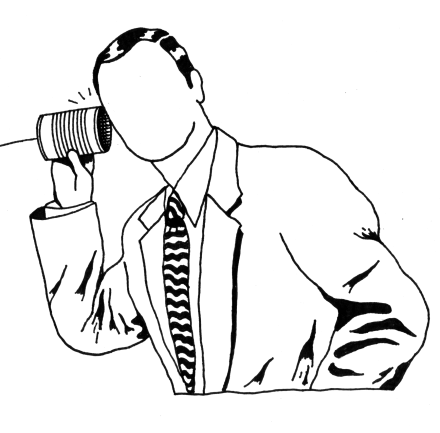 Eight American technology companies sent an open letter to the Obama administration to ask for government surveillance reforms. The group – consisting of Facebook, Google and Microsoft, among others – asks to limit government authorities over data, for more oversight and more transparency.

On Dutch radio show BNR, Christiaan Alberdingk Thijm explains the interest these companies have in restoring trust in the data market. “They are at the center of the NSA affair, because they gave access to the data.” “The business model of these companies is based on the collection of data. […] This reaction seems to be to protect their own interests too, as they notice that consumers are now looking for comparable services outside of the United States.”

The Dutch government would contravene the right to privacy of Dutch citizens by introducing a centralised storage system for fingerprints, submitted to obtain a passport. This is the outcome of a case of Privacy First…