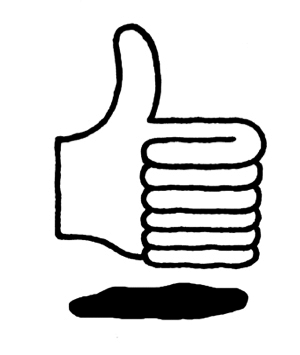 The Dutch government would contravene the right to privacy of Dutch citizens by introducing a centralised storage system for fingerprints, submitted to obtain a passport. This is the outcome of a case of Privacy First against the Dutch government. On 18 February 2014 the Court of Appeals ruled that central storage of fingerprints is “unfit for the intended purpose, being identity verification”.

With this landmark ruling the Court of Appeals overturns an earlier judgment of the District Court of The Hague. The District Court ruled that Privacy First did not have sufficient interest in its claims. In the interim the Dutch government decided not to introduce the central storage database.

EU Parliament Committee says “no more” to the NSA

The civil liberties committee of the European has demanded the termination of the collection of personal data by the NSA and other intelligence agencies. In a 51-page draft report it stresses that national agencies must…