Use of role models for (online) gambling advertisements passé 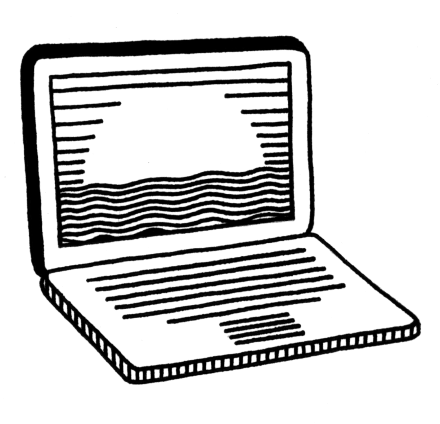 On 2 May 2022, the Minister for Legal Protection (Minister voor Rechtsbescherming; “Minister”) published an amendment of the Regulation on Recruitment, Advertising and the Prevention of Addiction to Gambling (Regeling werving, reclame en verslavingspreventie kansspelen; “Marketing Regulation”). More specifically, Article 4 regarding the use of role models will be amended.

The prohibition is meant to achieve a higher level of protection of vulnerable groups against the risks of risky games of chance. Without role models, advertising for such games is less appealing to vulnerable groups, especially young people, and the normalisation of risky games is prevented, according to the Minister. Moreover, without the use of role models, the Minister believes that the attracting effect of the advertisements on vulnerable groups decreases. The amendment follows shortly after the opening of the online gambling-market in the Netherlands, after which the amount of advertising for online games of chance increased enormously.

Role models are defined broadly as “in any case, persons of public renown with whom other persons wish to identify or associate” and include:

There are few exceptions to the prohibition.

Firstly, the prohibition does not apply to recruitment activities that only serve to announce non-gambling-related activities of role models in establishments of casinos and arcades, provided that these announcements do not include frequent participant in games of chance or another person with a publicly visible role in the area of games of chance and do include the date and establishment where the activities take place. For example, using a famous cook in the restaurant or the performance of a singer on location and the advertising thereof will still be allowed.

Secondly, the amendment does not affect the sponsorship of individual professional sportsmen and sports teams. Hence, shirt sponsoring and sponsorship of events and television programs by licensed operators of games of chance will still be allowed. Such sponsorship must involve a neutral mention or display of the name or logo of the licensed operator. The new prohibition does not relate to that. The scope of the prohibition does include situations in which role models promote games of chance during, for example, a radio, television or online broadcast.

The amendment to the Marketing Regulation will enter into force on 30 June 2022. As a result, license holders offering high risk games of chance must have stopped all recruitment and advertising activities in which they use role models before that time.

If you require any assistance in this regard or have any questions regarding the above, please do not hesitate to reach out to Fransje Brouwer or Lisa Uppelschoten.

The COVID-19 pandemic, the shortage on the housing market and the rising energy prices have created some recent tensions in the area of consumer law. These themes are also reflected in the agenda of the…

Distribution or purchase agreement: the importance of correct qualification

To know the mutual rights and obligations of the parties, it is important that contracts are qualified correctly. Correct qualification is also important to determine the jurisdiction of the court and the law applicable to…