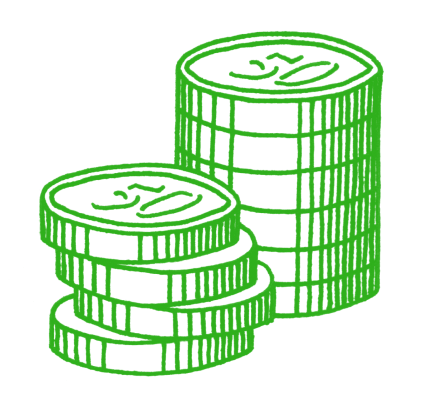 Goldman Sachs has to pay 37,3 million Euro because it invested in a later to appear cartelist (Prysmian). The EU’s top court upheld last week an earlier European Commission decision (2014) and the consecutive EU lower-tier court decision in 2018.

What is remarkable in this decision is not that Prysmian was found to be guilty of forming a decade long lasting cartel together with other producers of high-voltage cables. It is neither remarkable that Goldman Sachs was fined for the period of 2005 till 2007 since Goldman Sachs held 100% of the voting rights in this period. Under EU law a parent company that owns 100% of a subsidiary can be presumed liable for its conduct. So nothing new there either.

What was remarkable in the EC decision of 2014 was that Goldman Sachs was also held accountable for the consecutive period of two years, from 2007-2009, although it only held a mere 32% of the shares of Prysmian in this period. The commission argued that despite holding the minority of shares, Goldman Sachs still had a decisive influence over the Prysmian board.

Those who follow this case were interested to hear what the EU court would decide on exactly this issue, where Goldman Sachs argued before the court that it held only three directors in the 10-strong board of Prysmian that were employees of a Goldman Sachs related company.

The court would not have it. It held: “The relevance of personal links lie in the fact that they may suggest that a person, although active of a given company, actually pursues, in view of his or her links, with another company, the interests of the latter…That may also be the case where a person who sits on a board of directors of a company is connected to another company by means of “previous advisory services” or “consultancy agreements”.

Although we do not exactly know what happened here, since the circumstances were deemed confidential we do conclude that investors should be very careful in their decisions to control a board. If you do have control, albeit indirectly, you better be aware of this possible liability and have an antitrust compliance program in place or refrain from decisive control at all.

Today, bureau Brandeis launched its Paris office. Throughout the EU, collective actions are on the rise in many areas, in particular antitrust damages cases. bureau Brandeis has been active in this and other high stake…

Developments in the Netherlands

Last month the Minister for Legal Protection confirmed in line with previous speculations that the Remote Gambling Act (Wet Kansspelen op afstand, “Act”) will take effect on 1 April 2021 instead of 1 March 2021….