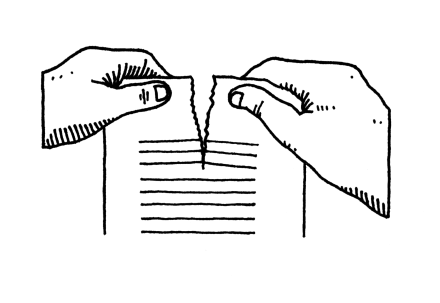 The State of the Netherlands acted unlawful by enacting private copying legislation under which certain digital devices were not imposed with a levy. This is the outcome of a case the attorneys of bureau Brandeis have been litigating for longtime client NORMA since 2007. On March 7, 2014, the Supreme Court ruled that if the levies are imposed entirely on one or two categories of devices of decreasing importance and not on other devices of growing importance, the State has failed to implement a coherent system.

In 2007, the State introduced legislation by which all levies for private copying were frozen. The result was that only blank cd’s and dvd’s were imposed with a levy while private copying was shifting rapidly towards digital devices such as mp3-players and hard disk recorders.

The private copying levy is meant to compensate rights holders, such as actors and musicians, for the fact that consumers are allowed to copy their works without permission. For each device capable of storing music and film that is sold, a small levy should be paid by the producers and importers of those devices. The levies are distributed to the rights holders via their rights organizations, such as NORMA for actors and musicians.

Freezing the levies had a dramatic effect on the income of NORMA’s members. Each year the levy system was frozen, their income decreased further and further.

NORMA took the courageous step to start litigating against the State. It was not easy to convince the judiciary that the legislation enacted by the State was unlawful. But NORMA persisted and finally, on March 27, 2012 the Court of Appeals of The Hague ruled that not imposing levies on devices such as mp3-players and hard disc recorders was in violation of European law. The State swiftly introduced new legislation, imposing levies on a variety of devices.

The ruling of the Supreme Court opens the way to claim damages for the 6 years in which the levies have been frozen. Attorneys Christiaan Alberdingk Thijm and Douwe Linders of bureau Brandeis are representing NORMA in its efforts to recover part of the income its members have lost over the years due to the unlawful conduct of the State.

Today, the European Court of Justice (ECJ) rendered its judgment in the long-awaited Svensson-case. In short, this case concerns the question whether the placing of a hyperlink by someone other than the copyright holder constitutes…

The Dutch legislator proposed a bill that will make providers of digital content that is not recorded on a physical medium subject to the provisions of the consumer sales act. In this proposition, the streaming…