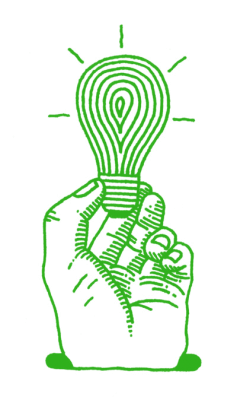 On 19 February 2019, a majority in the Dutch Senate voted in favor of the Remote Gaming Act (Wetsvoorstel Kansspelen op afstand, “KOA”). As a result, online games of chance will finally be regulated in the Netherlands.

The Senate also voted on various motions. For example, a motion was passed which requires the Dutch government to ensure that licenses will only be granted to parties that have not targeted actively and specifically to the Dutch market without a license for an uninterrupted period of at least two years, the so-called “cooling-off period” (motion Postema). Other adopted motions relate to the blocking of internet sites through the Dutch Penal Code (motion Postema) and the tasking of the Dutch government to map the consequences of a ban on advertising for (online) games of chance (motion Van Dijk).

Although the motions are rather far-reaching, bureau Brandeis is pleased that KOA has been passed by the Senate. Finally, a regulated market is in sight.

The branch organizations in the field of online gaming also responded positively to the adoption of the KOA. The European Gaming and Betting Association speaks of an important step towards a functioning market.

The government also reacted enthusiastically. According to the Ministry of Justice and Security, online gambling is safer thanks to the new legislation. The Minister for Legal Protection Sander Dekker: “I am glad that we can now offer players a safe offer so that games of chance can be played online in a responsible manner”.

The Dutch Gaming Authority sees KOA as a milestone. The KSA’s chairman René Jansen: “The adjustment of the Betting and Gaming Act enables the KSA to protect participants in online games of chance. This is not possible on an illegal market. With this modernization of the law, it is better possible to enforce a safe game on a fair market. If participants will at least play at a licensed operator.”  The KSA also published a timeline on its website. As one of the steps, the KSA will consult the market on the license application form. The Ministry will also consult the draft Ministerial Decree in the upcoming period.

The opening of the license application process is expected to start on 1 July 2020.

Should you have any questions relating to gaming regulations in the Netherlands, please feel free to contact Machteld Robichon or Oskar Mulder.