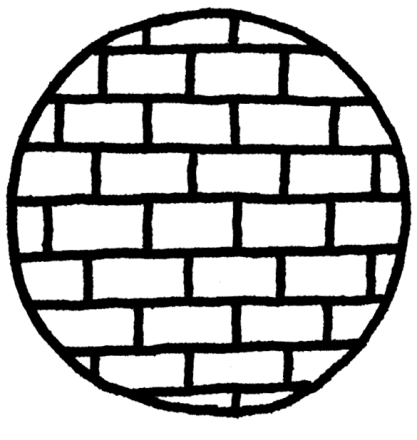 Why a protective foundation?

The attraction of wider access to capital may persuade some companies to seek a public listing. Typical for the Dutch market though, is the possibility for the listed company to create a defense mechanism against the influence from substantial shareholders in the form of a protective foundation. The protective foundation is created by or on request of the company itself. It is controlled by persons friendly to the company, and is provided by the company with a call option and a funding line to acquire a blocking or other decisive chunk of (preference) shares (at nominal value) and votes.

This is a common structure in the Netherlands. It is even available to companies whose are and listing are outside the Netherlands, and whose only tie to the Netherlands is its formal corporate seat. In all of these situations, Dutch law applies to the relations with shareholders and the company.

As per March 2017, for instance the f0llowing Dutch listed companies had a structure of this kind in place:

From case law of the Dutch Supreme Court and the Enterprise Chamber (a specialized court in Amsterdam), the following (non exhaustive list of) restrictions pertaining to the issuance of preference shares to a foundation as a protective measure may be deduced:

If you would like to know more about protective foundations, their acceptability under Dutch law and how to deal with them as a minority or activist shareholder, please contact Frank Peters.

On 7 July 2017 Elliott rang the bell for the second round of its fight with AkzoNobel. The first round ended when the Enterprise Chamber of the Amsterdam Court of Appeals (“Enterprise Chamber”) dismissed Elliott’s…