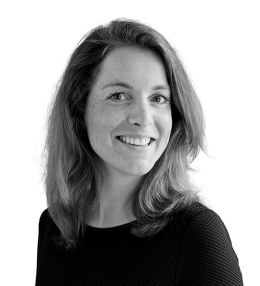 Sophie Harenberg is an associate at bureau Brandeis. She specializes in corporate and commercial litigation. Sophie represents clients in complex (cross-border) disputes, including class actions and contractual disputes. She also deals with corporate law issues, such as directors’ and officers’ liability and shareholder disputes.

Sophie obtained in 2010 her master’s degree in Dutch Law at the University of Utrecht and in 2011 her master’s degree in Criminal Law at the University of Amsterdam. After graduating, Sophie first worked for several years as a senior legal assistant at the Amsterdam Court of Appeal and the Amsterdam District Court. In that position she participated in a variety of court hearings and drafted many decisions.

In February 2019 Sophie was admitted to the Bar Association. She previously worked as an attorney in the corporate and commercial litigation practice of Evers Soerjatin N.V. in Amsterdam.