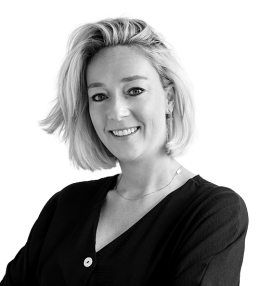 Marije is associate at bureau Brandeis. She specializes in corporate and commercial litigation. She particularly deals with disputes and proceedings concerning companies, joint ventures and other types of partnerships, in national and international cases.

Many of the cases in which Marije is involved concern disputes amongst shareholders, disputes between shareholders and the partnership or the liability of shareholders, directors and members of the supervisory board. She regularly advises and represents clients in inquiry proceedings before the Dutch Enterprise Chamber at the Court of Appeal in Amsterdam. Marije also engages in the settlement of commercial disputes, including in the field of wind energy.