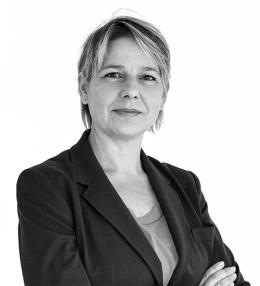 Anita is senior associate at bureau Brandeis. She specializes in corporate law and dispute resolution and focusses in particular on the inquiry proceedings before the Enterprise Chamber of the Court of Appeal of Amsterdam.

Since joining bureau Brandeis in 2016, Anita has regularly assisted directors and shareholders in inquiry proceedings before the Enterprise Chamber. She is also regularly consulted by other lawyers to advise them on inquiry proceedings. In addition, Anita advises clients on corporate governance matters and acts on behalf of clients in contractual and commercial disputes. Anita regularly publishes on the right of inquiry (recht van enquête, please see the list on the Dutch version of this website).