Famous faces: the portrait as a trademark 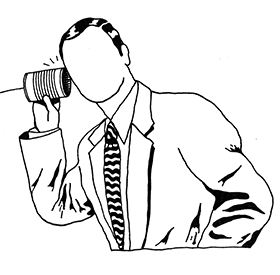 In May, the Board of Appeal of the EUIPO decided that the portrait photographs of two Dutch models, Yasmin Wijnaldum and Rozanne Verduin, can be registered as an EU trademark for services of (photo)models and mannequins. In the Netherlands, a portrait may be protected based on portrait rights (which are regulated in the Dutch Copyright Act). In recent years, the protection of portraits through trademark registration has not been subject to much debate (anymore), simply because not everyone sees the added value of portrait marks. Will the judgments of the Board of Appeal change this?

The decisions of the Board of Appeal concerning both models (Wijnaldum decision & Verduin decision) came after the EUIPO had previously decided that the portraits could not be registered as trademarks.

It concerned these portraits:

Portrait trademarks are not uncommon

Wijnaldum and Verduin are not the only ones with a portrait mark: fellow model Maartje Verhoef also managed to have her portrait registered as an EU trademark and, moreover, for many different types of goods and services, including nautical instruments and veterinary services: 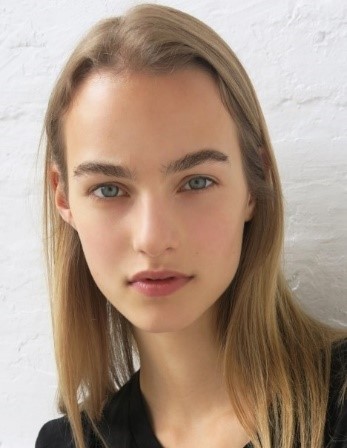 Also, the portraits of, for example, Formula 1 driver Max Verstappen and his father Jos are registered (Benelux) trademarks:

And one of the most famous portrait brands is perhaps the portrait of Colonel Sanders:

Even singer Liam Gallagher once had an EU portrait mark, but it has expired years ago: 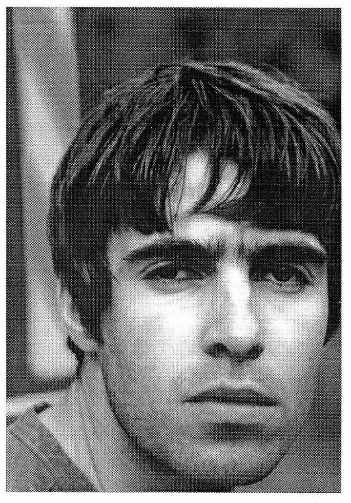 Is a portrait mark useful?

Not everyone sees the added value of a portrait trademark. In all honesty, there are indeed some objections. For instance, isn’t a portrait mark sometimes descriptive (depending on the goods and services for which it is applied)? And isn’t a portrait, in some cases, a characteristic that gives substantial value to goods? And what about the fact that a person’s face changes (considerably) as the years go by? This does not only have consequences for possible revocation due to non-use, but also for answering the question whether there is a similarity between the registered trademark and the (allegedly infringing) portrait of someone used by a third party, years later.

Moreover, there is, at least in the Netherlands, another way to protect a portrait: through portrait rights. Based on article 21 of the Dutch Copyright Act, every person can oppose the unauthorised use of his or her portrait, if he or she has a reasonable interest in doing so. Everyone can invoke his or her portrait right, without having to register it. This portrait right is included in the Copyright Act, because it can be seen as an exception to copyright, but in fact it mainly concerns a privacy interest.

A long time ago, in the judgment ‘t Schaep met de Vijf Pooten, the Dutch Supreme Court ruled that the commercial interest of famous persons to earn money by exploiting their portrait must also be considered a reasonable interest in the sense of article 21 of the Dutch Copyright Act. In such cases, an important factor in considering whether the portrait may be used by third parties is whether a reasonable payment was offered to the person portrayed. What constitutes a reasonable payment depends on the circumstances of the case. This is also referred to as ‘cashable popularity’. However, this right is reserved for celebrities and famous people only and, moreover, can only be invoked by themselves, as portrait rights are not transferable.

Thanks to Eva Smit