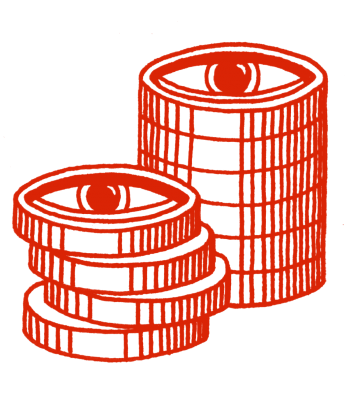 Class actions are procedures in which various parties work together to seek justice. This is often the case in mass claims, which can be claims relating to economic loss (for instance stock exchange losses on shares) but can also immaterial (or non-economic) loss cases (such as environmental measures). Although class actions on mass claims are a normal part of American culture, they are still rare in the Netherlands.

bureau Brandeis’ class action team boasts specialists in corporate law, class actions and mass claims settlement and often works with interest groups and class action claim funders. Our team is also active in class actions which are mainly based in the US but which have their effects in the Netherlands as well. For instance when witnesses need to give testimony here or when Dutch parties, who have suffered damage, need legal assistance.

We are or have been involved in the following mass claim cases, among others:

bureau Brandeis’ attorneys have also been involved in class actions of an idealistic nature, such as the case about the right of the British in the Netherlands, in view of the Brexit, or of the Dutch government to exchange data with the American security services (Civilians against Plasterk).

Mass claims can be made when a large number of injured parties suffer the same type of economic loss through one or a small number of responsible parties in cases with the same or similar legal or factual questions. These claims might be the result of shareholders in a stock exchange fund being misled, the withholding of information about technical defects in consumer products which have been sold in large numbers, or collective damages from parties who made a profit as a result of illegal price-fixing (cartels).

The introduction of the Class Action (Financial Settlement) Act (WCAM) in 2005 means that mass damages claims can now be settled collectively and that these settlements can be declared binding by the Amsterdam Court of Appeal. By declaring a settlement binding, the court ensures that injured parties who were not part of the settlement itself, may also derive rights under it. Should an injured party not wish to be bound by the settlement he may indicate this within a set period of time, a so-called opt out. As of 2020, the WAMCA came into effect, which additionally allows for the claiming of damages.

The international relevance of the Netherlands as a class action settlement country has increased over the last few years. The Amsterdam Court of Appeal ruled, in its so-called Converium decision, that just a few reference points with the Dutch jurisdiction are sufficient to make a collective settlement binding on all injured parties throughout Europe. After the Morrison judgment (Morrison v. National Australian Bank) in particular, a decision by the American Supreme Court which makes it harder to litigate class action claims in the US against companies not based in the US, we expect the number of class actions in the Netherlands to increase. 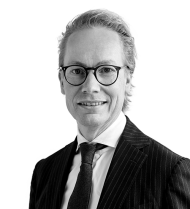 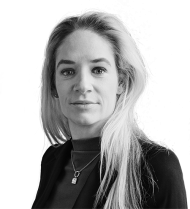 Michelle Krekels is a lawyer, senior associate, at bureau Brandeis. She is specialised in dispute resolution. She analyses risks, manages disputes and reaches commercial solutions in the interest of her clients. Michelle advises and litigates… 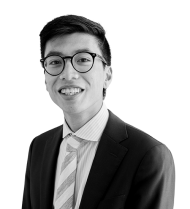 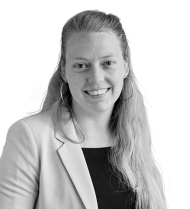