Consumentenbond and bureau Brandeis call on ECJ: do not ban downloading by consumers 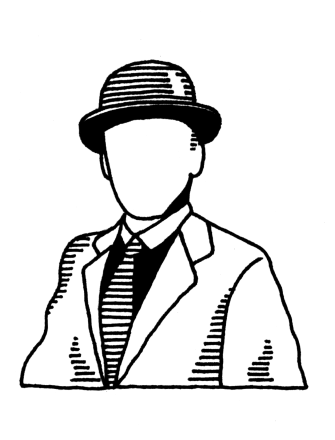 The European Court of Justice is to decide tomorrow whether downloading of music and movies by consumers will be prohibited in The Netherlands. The issue is of such fundamental importance for the freedom of consumers on the internet, that bureau Brandeis was commissioned by the Dutch consumers’ association the Consumentenbond, to call on the ECJ: let the Netherlands maintain its present interpretation of the private copying exception and do not ban downloading by consumers.

Under Dutch law, downloading by consumers is allowed, either from lawful or from unlawful sources on the internet. For this freedom consumers pay a small levy on certain data carriers and devices, the thuiskopievergoeding. This levy is distributed to the rightholders. The system thereby serves two goals: consumers are safe from enforcement of copyright “behind their front door” and creators and performers of entertainment content receive a fair compensation for all copies made outside of their effective reach.

Advocate General Cruz Villalón advised the ECJ to rule that the Dutch private copying exception is not allowed and to ban downloading from unlawful sources. If the ECJ is to follow this advice, it would have major consequences. Rightholders will crack down on consumers downloading from unlawful sources in order to enforce their rights. This will mean deep packet inspection of data traffic and possibly exorbitant damage claims. Enforcement is however very difficult and chances are that the creators and performers will be far worse off than under the levy system. “The end result will be a lose-lose situation and a further diminishing of the public’s respect for copyright law.” according to Christiaan Alberdingk Thijm, founder of bureau Brandeis.

The Consumentenbond is the Dutch consumers’ association. It represents one out of 14 Dutch households, which makes it the consumer organization with the highest level of penetration in any nation. Together with the Consumentenbond, bureau Brandeis awaits the Courts decision in eager anticipation and will swiftly comment on its outcome on this website.

The letter to the European Court of Justice is available here.

Today, the Court of Appeals of The Hague rendered its judgment in the appeal of internet service providers XS4ALL and Ziggo against anti-piracy organization BREIN. In first instance, the District Court allowed Brein’s claims: an…