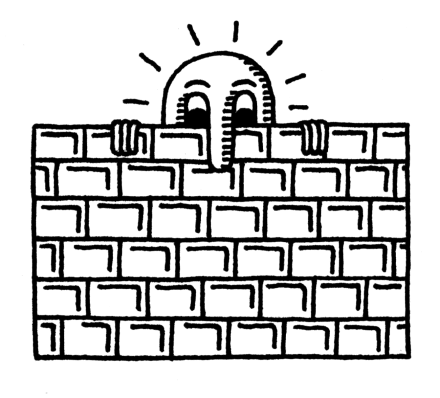 On 7 July 2017 Elliott rang the bell for the second round of its fight with AkzoNobel. The first round ended when the Enterprise Chamber of the Amsterdam Court of Appeals (“Enterprise Chamber”) dismissed Elliott’s request to order AkzoNobel to call an extraordinary general meeting of shareholders (“EGM”), more specifically an EGM to vote on the dismissal of the chairman of the supervisory board (the “Agenda Proposal” and the “Chairman”). In the second round Elliott will request the Interim Relief Court (“IRM”) for authorization to convene such an EGM itself. The Enterprise Chamber explicitly left open this possibility.

Elliott’s new request also sparked a new round of speculation over the outcome in the Dutch media. Here are my thoughts.

The commentary on the Elliott/AkzoNobel-matter reflects a wider Dutch discussion on the right of shareholders to place items on the agenda of the general meeting:

I note, however, that Directive does not provide a explicit right to convene an EGM. The Directive therefore leaves room for the IRM to find that the Agenda Proposal can wait until the next annual general meeting of shareholders in 2018 and that Elliott has insufficient interest to convene an EGM earlier. Yet such a finding would hardly be convincing, considering that the trust of the shareholders or the lack thereof in the Chairman is not a matter that should be allowed to simmer for months.

It should, furthermore, be noted that a quirk of procedural law may have profound consequences for Elliott’s request to the IRM: no judicial remedy is possible against the decision of the IRM in this particular matter1 (article 2:111 (3) Dutch Civil Code).

As an aside, I note that the Directive is obviously not to the taste of the Dutch Minister for Economic Affairs who recently made several firm statements about the need to provide more “protection” to Dutch public companies (i.e. protection against shareholder influence). It should, however, be kept in mind that the Directive was recently revised and amended. The revision process was pending during the period that the Netherlands held the rotating Presidency of the Council of the European Union and hence could determine the EU’s agenda. It is striking that the concerned Minister did not use this opportunity to amend the Directive in order to allow for the denial of a request of a shareholder to put an item on the agenda on the basis of a weighting of interest.

There is must more to be said about this matter, but I leave it here for now. For further reading I refer to chapter 7 of my Ph.D.-thesis and the series of articles Frank Peters and I have published on the right to put items on the agenda (‘Vrijheid van meningsuiting – Over de Europeesrechtelijke verplichting om aandeelhouders aan het woord te laten’ in published in Makkink and others, Ik ben niet overtuigd, liber amicorum voor Peter Ingelse ter gelegenheid van zijn afscheid als voorzitter van de Ondernemingskamer; ‘De strijd over het agenderingsrecht tussen Boskalis en Fugro’, published in WPNR, 2015/7061; and ‘De strijd over het agenderingsrecht tussen Elliott en Akzo’, published in WPNR, 2017/156).

1 Except for cassation in the interest of the law, but the decision in such proceedings can have no consequences for the parties to the proceedings (article 78 (6) of the Dutch Judiciary Organization Act).