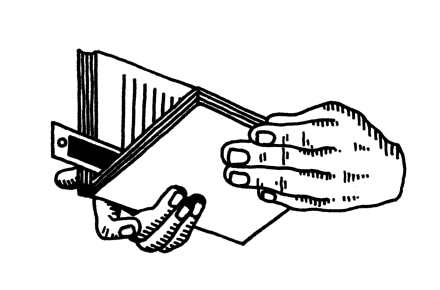 This is the second bureau Brandeis quarterly report on the developments in the area of cartel damage litigation. In this summary we concentrate on follow-on and stand-alone cases in relation to cartel damage cases as well as damage caused by abuse of a dominant position in the market.

We focus on Europe and the United States. Within Europe, the Netherlands, the UK and Germany are the jurisdictions where most cases take place and they therefor receive the most attention. We only touch on developments outside Europe and the United States if we deem them to be relevant. For example, in this Quarterly we will discuss an Israeli case (p. 7) as it provides a relevant insight in European case-law.

On the other hand, we mention the case of South Africa’s Supreme Court of Appeal under ‘Private enforcement in cartel damages claims, case-law’ to show that leniency rules are not applied in the same way everywhere in the world. In Europe, parties that use the leniency programme are not immune from follow-on claims, which apparently is the case in South Africa. This is a discussion that is currently also taking place in Europe. The use of the leniency programme is very important for the Commission’s policy as it increases the ability to round up cartels. On the other hand, cartel participants have noticed that this may make them more vulnerable to follow-on claims, which significantly reduces their enthusiasm to use such programmes.

South Africa also shows up in another way. At ‘Developments regarding public law aspects of cartel damages’ we see that President Zuma has promulgated legislation to facilitate the enforcement of the competition legislation. This legislation has introduced the possibility to give de facto persons in charge prison sentences of as much as 10 years.

We trust that this summary is of use to you. We would welcome any additions to or comments on this message.